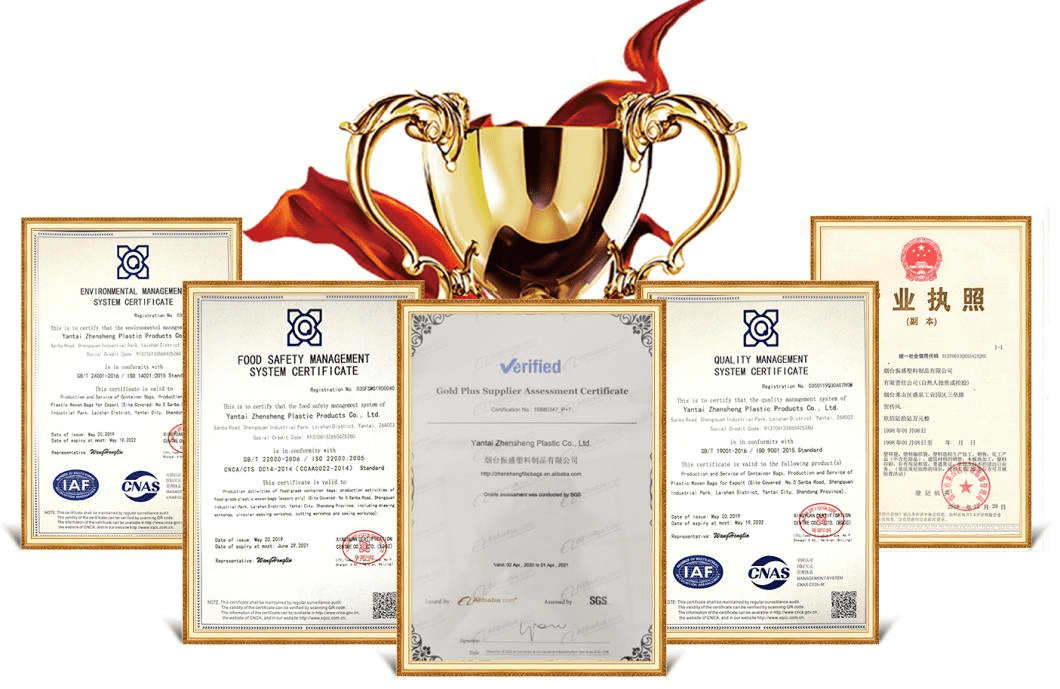 Flat yarn of woven bag manufacturers is also called cutting fiber. Flat yarn comes from a certain kind of polypropylene and polyethylene resin, which are melted and extruded to form a film. Then, it is divided into strips longitudinally, heated and drawn at the same time, and finally rolled into flat yarn spindle for weaving. Its production process is based on the film forming method There are two kinds: pipe film and film. According to the cooling mode after film forming, there are air cooling, water cooling and intercooling. According to the drawing heating mode, there are hot plate, hot roller and hot air. According to the spindle winding forming, there are centralized cycloid winding, single spindle torque motor winding and magnetic torque winding 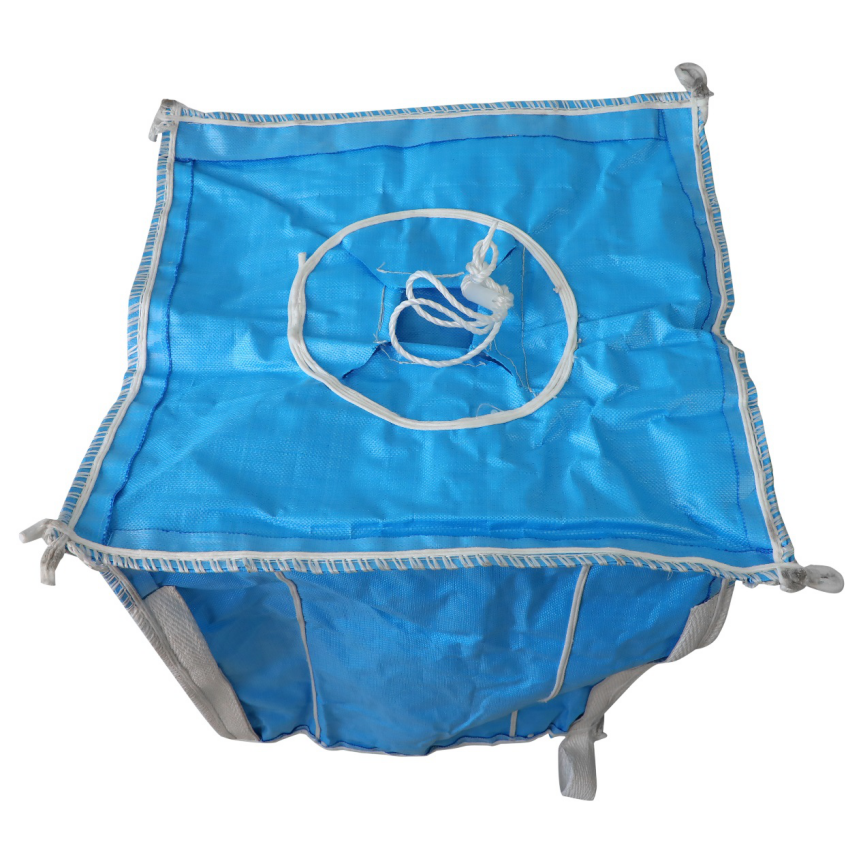